Firing an employee is a difficult and emotionally charged event. Done wrong, and you are faced with a costly legal case, reputational damage and adverse effects on employee morale. HR professionals must equip themselves with the knowledge required to navigate the complex legal minefields surrounding dismissals to ensure the can protect their organization.

Join our legal expert and gain an understanding of the steps to follow to minimize legal fallout from a termination:

Get the insight required to successfully guide your organization through a legally sound termination procedure. Register today. 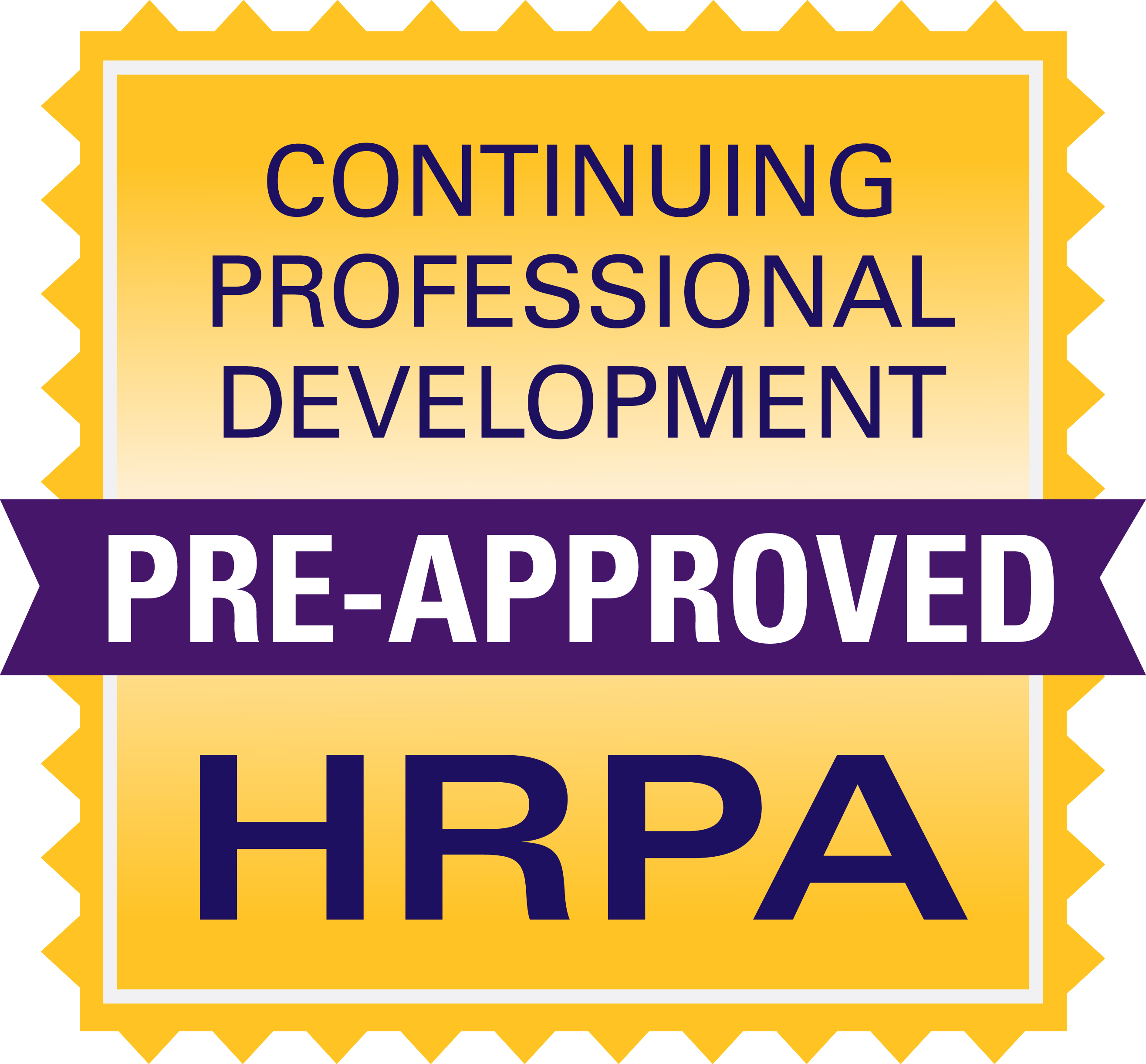